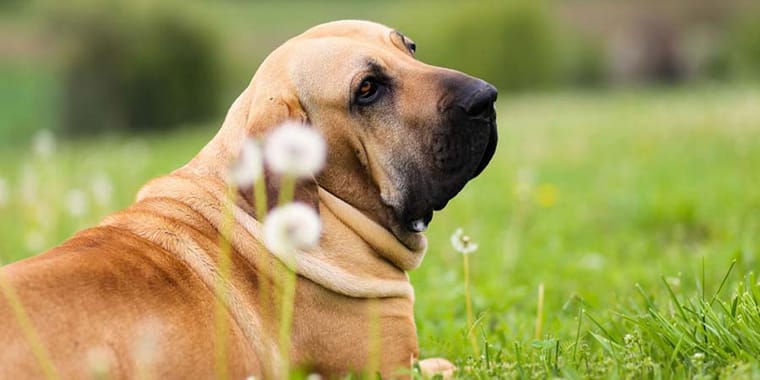 Dogs, throughout history, have been considered as excellent companions to humans which is why they have been dubbed as “man’s best friend.” Nowadays, almost every household owns a dog, and some even consider them as their children.

Some of the more common dog breeds we usually have as pets are Siberian Huskies, German Shepherds, and Golden Retrievers. However, there are those who prefer something more exotic. If you’re a dog enthusiast, you may have heard of these rare dog breeds but for many, this will be the first time.

These rare dog breeds are seldom seen outside of their country of origin, but because of globalization and the internet, they are starting to receive more attention.

Here are some of the rarest dog breeds: 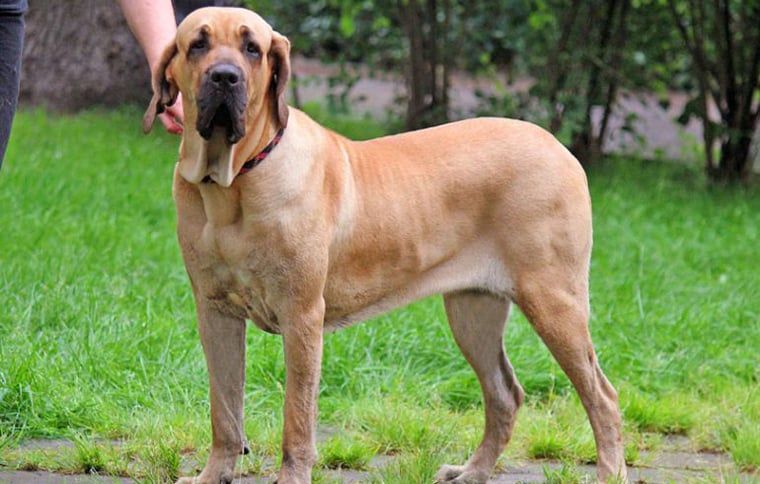 The Fila Brasileiro, or more commonly known as the Brazilian Mastiff, is one of the rarest large dog breeds. As the name states, this dog breed originates from Brazil where it was commonly used as a guard or hunting dog.

Although it generally has an aggressive nature, the Fila Brasileiro has excellent skills in tracking, high intelligence, and incredible loyalty and bravery.

However, because of its fierce temperament, it’s recommended that only more experienced dog owners get a Fila Brasileiro as more novice owners can experience too many challenges with the breed. Training this rare dog breed should be done early in its life to avoid any potential behavioral problems.

When properly trained and socialized, the Fila Brasileiro can be a great addition to your home. It’s fiercely loyal too and protective of their owners and wary of strangers which makes them excellent guard dogs. Its amazing loyalty has inspired the saying “faithful as a Fila” in Brazil. 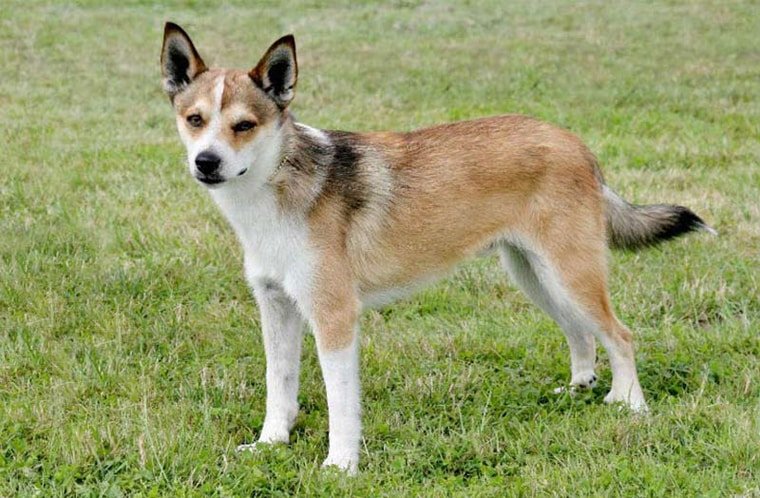 The Norwegian Lundehund is one of the rarest small dog breeds and is categorized as a spitz-type dog breed.

This rare breed hails from Norway where its unique characteristics were utilized to hunt for Puffins and their eggs. An example of such traits can be found on their paws where you can find 6 toes instead of the usual 4.

Aside from this, the Norwegian Lundehund is also known for its flexibility, especially its neck’s ability to bend backward to enable its head to touch the spine. Apart from this, the joints in their shoulders are also as flexible, giving them that distinct gait which only this rare dog breed has.

This incredible flexibility, along with its 6 toes, gives it increased control over its movements which is why it’s such an efficient Puffin hunter.

The Norwegian Lundehund has a penchant for digging and barking which, coupled with their high energy levels, can make housetraining it difficult, especially for novice dog owners.

Nevertheless, although considered as one of the most rare dog breeds and difficult to train, the Norwegian Lundehund is, overall, a friendly dog that can be a loving pet to its owners. 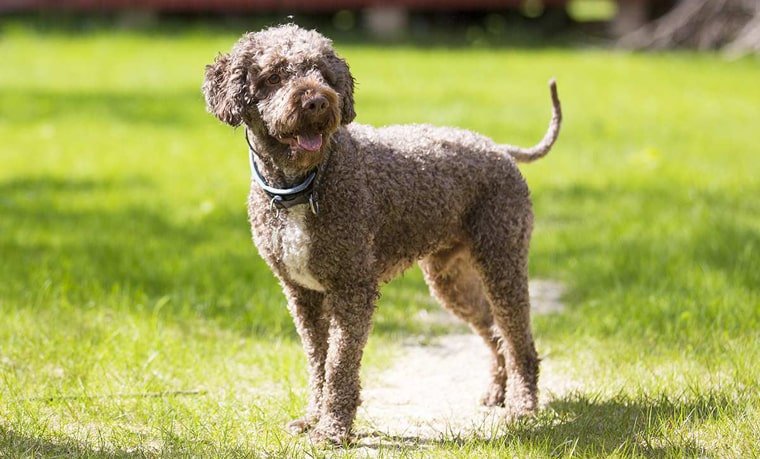 Hailing from the southeastern sub-region of Romagna in Italy, the Lagotto Romagnolo is a rare dog breed that was commonly used as a hunting dog for waterfowls in the historically wet marshlands of Romagna.

However, nowadays, the Lagotto Romagnolo has a new purpose: sniffing out and hunting truffles. Their incredible sense of smell makes them perfect for the task. Moreover, they sport thick coats that help protect them while running through forests in search of truffles.

This rare dog breed also makes for excellent household pets for they are an easygoing and friendly breed. They are easy to train and can be loving to their families. They are also a good option for those who are allergic to pets for their coats are hypoallergenic. They do require a bit of maintenance though, so you’ll need to groom them quite often.

However, if you believe you have the patience and time for their upkeep, then the Lagotto Romagnolo would be a great part of your household. 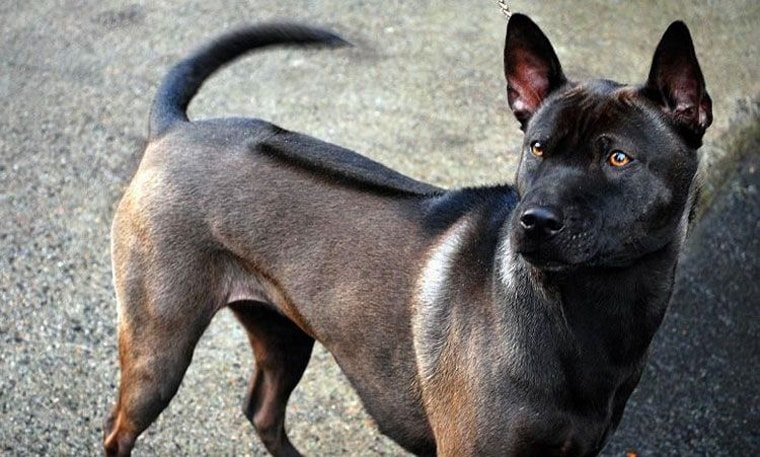 Previously unknown beyond its native land Thailand, the Thai Ridgeback is a medium-sized breed with a distinct muscular body. However, what makes this a rare dog breed is not just the fact that it was seldom seen outside of Thailand but also the ridge along this breed’s back. This is something that is only known to be found on 3 breeds. A ridge is a section of fur that grows the opposite way from the rest of its coat.

Thai Ridgebacks were bred to serve as hunting and guard dogs although nowadays they can also serve as your faithful canine companion. However, because of their independent and highly intelligent nature, they are not recommended for those who are new to owning dogs. They require proper training and early socialization to avoid any possible behavioral problems down the line.

Because of their original purpose as hunting and guard dogs, they tend to be incredibly protective of their homes and wary around unfamiliar people.

Nevertheless, if properly socialized and trained, a Thai Ridgeback will make for a wonderful canine companion. 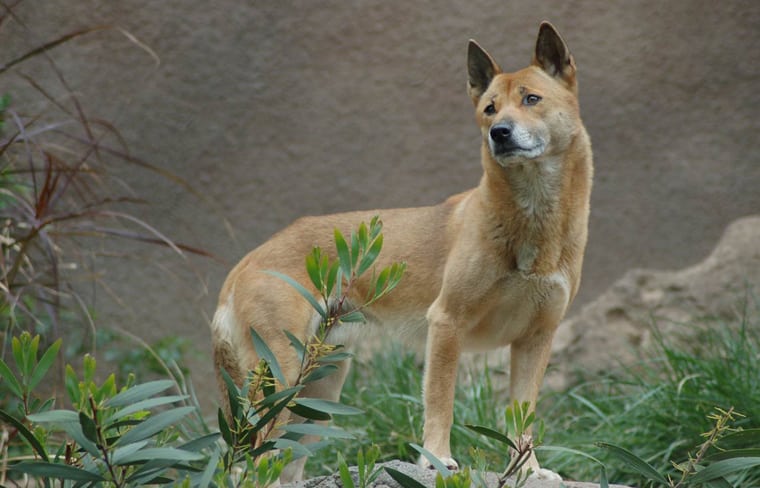 The New Guinea Singing Dog, a wild dog breed native to the country of New Guinea, is one of the most rare dog breeds that is known for its unique way of vocalizing which can be compared to singing.

This rare dog breed is still mostly found in the wild with only a few domesticated enough to serve as house pets.

Although they are mostly related to wild dogs than to domesticated ones, the New Guinea Singing Dog can become incredibly fond of their human owners once tamed.

As far as we can remember, dogs have been a part of humanity, serving as faithful companions and guardians. Nowadays, dogs are so common in households that they are already considered family.

Although these rare dog breeds may be hardly seen outside of their countries of origin, this doesn’t mean they are any different from the more commonly encountered dog breeds.

Like their more common counterparts, they can be loving, protective, and faithful lifelong companions to those patient enough to train them.