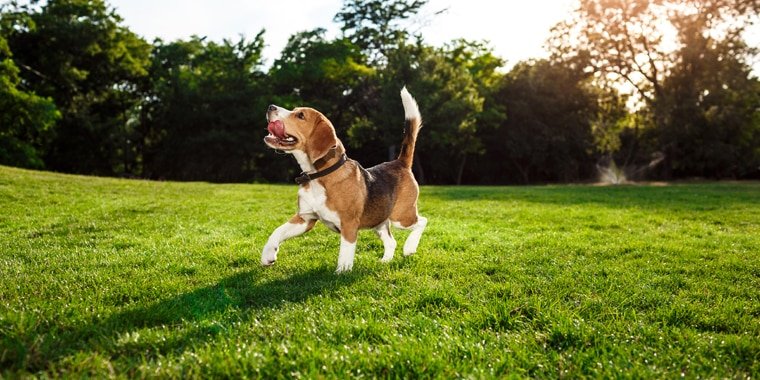 Beagles are dog breeds that are known for their short stance and lightweight weighing only 18 to 30 pounds. They come in brown, black, white, or even in a variety of color combinations.

According to Susan McCullough in her book, “Beagles for Dummies”, Beagles are perfect chaperons because of their small size which is easier for strolling activities. They have amiable personalities also to which owners display penchant from their sociable and friendly character.

Nursing and elderly homes often incorporate visits with Beagles because of their therapeutic presence.

Furthermore, they are kid-friendly as well according to Sarah Frank’s “Beagle” book. They are especially suitable in the exploratory phases of the child because of their inherent curious minds likewise.

The list of desirable characteristics of Beagles is endless that’s why owners are exploring their options to mix their existing breeds with Beagles.

Find out below the popular Beagle mixes today. 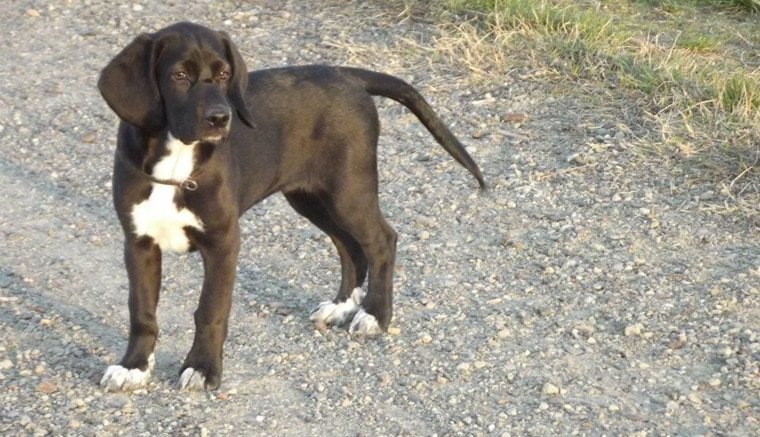 When a Beagle and a Labrador are crossbred, the hybrid is now called a Beagador. Labradors are known for their long torso and high stature.
They are popular with pet owners because of their gentle character depicted by their kind eyes and friendly demeanor. Labradors are also highly trainable and inherently intelligent.

Beagadors, conversely, get the amiable character of both breeds with their intelligence boosted in hunting and performing various tasks. They are also loyal and display a penchant for training and activities. Beagadors, furthermore, are medium-sized and generally have the head of the Beagle parent. 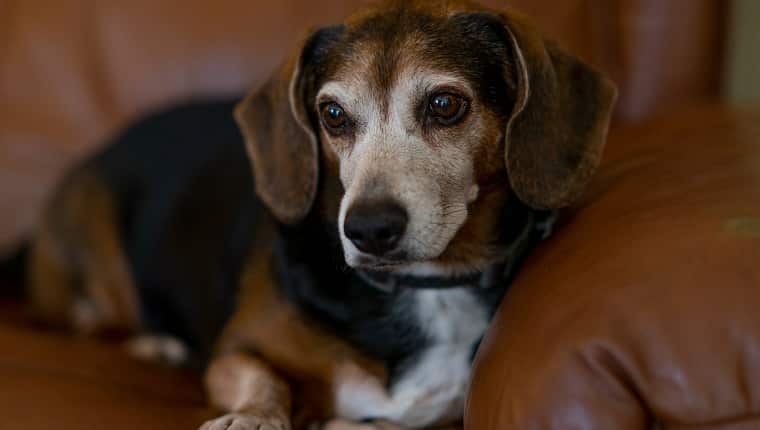 A Beagle-dachshund mix is formally called a Doxle. Dachshunds mean “Badger Dogs” in German which are constant companions in hunting. These are short-legged dogs that are not hard to love because of their endearing and sociable characters.

Dachshunds are often seen wandering around and keeping as close as much to human proximities.

Doxles are good combinations of a Beagle’s and Dachshund’s hunting instincts and curiosity scopes. Beagles are experts in hunting above ground while Dachshunds depict expertise in underground searches for rodents and badgers. Doxles, then, display heightened senses of smell and sight, contributing to their brave character.

A Beagi name is coined for a Beagle-cardigan welsh corgi mix. Corgis are cute pet pals which are known for their penchant for company warmth and guidance. Accrued from Beagles’ amiable character, beagis are guaranteed to have the warmest persona around kids, families, and social groups.

Moreover, the two breeds are mutually inclusive in terms of their short height with the hybrid evident on the drooping ears of beagies. For other interesting corgi mixes, refer to this reading. 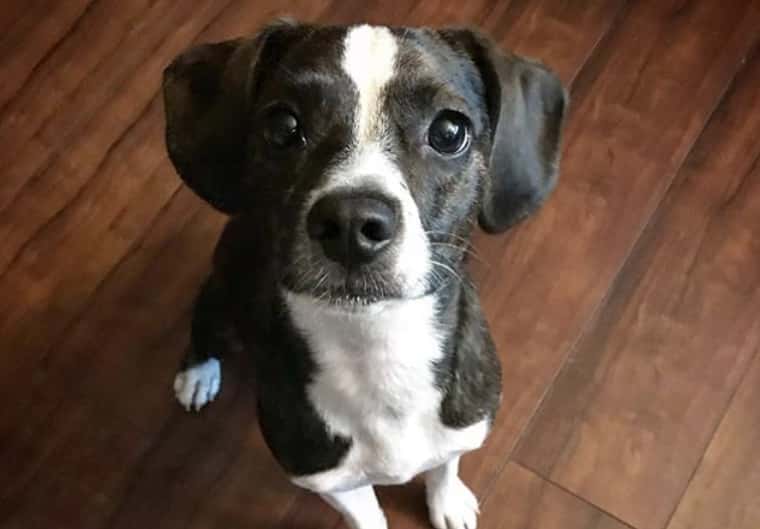 A Bolgen Terrier is a coined term for a Beagle terrier mix. Terriers account for a large variety of sizes and appearances. However, a converging characteristic that is evident in all types is that they are energetic, enthusiastic, and cheerful. Other common characteristics include a loving and devoted personality.

When these are integrated with Beagle features in the form of Bolgen Terrier, they are expected to be lively and active while remaining to be loyal and affectionate. Bolgen Terriers, although, are noted to be trained effectively first as they tend to become aggressive towards strangers and being too much independent attributed to their intelligent and keen instincts. 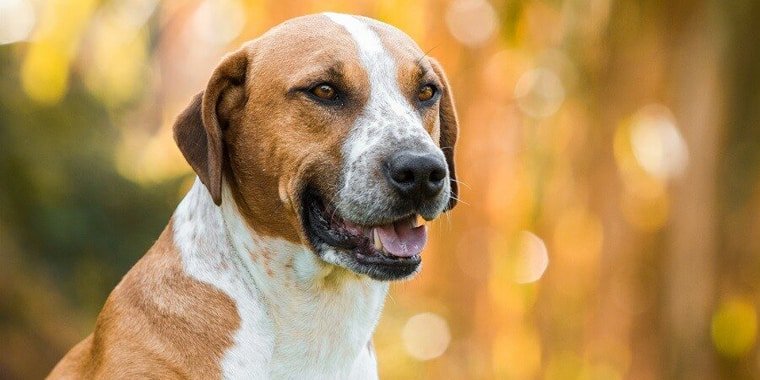 A Beagle-Pitbull hybrid is called a Beaglebull. Pitbulls are short-legged and short-furred dogs that are known for their energetic temperament and are always up for outdoor activities. They display initiative, determination, and resourcefulness in tasks most of the time.

Beaglebulls, on the other hand, are expected to acquire the extra loads of energy from both mother breeds. They spend their energies in socializing, doing extra activities, and protect their territories and loved ones. In the exercises, it is important to incorporate discipline as these hybrids tend to become aggressive when unattended to. 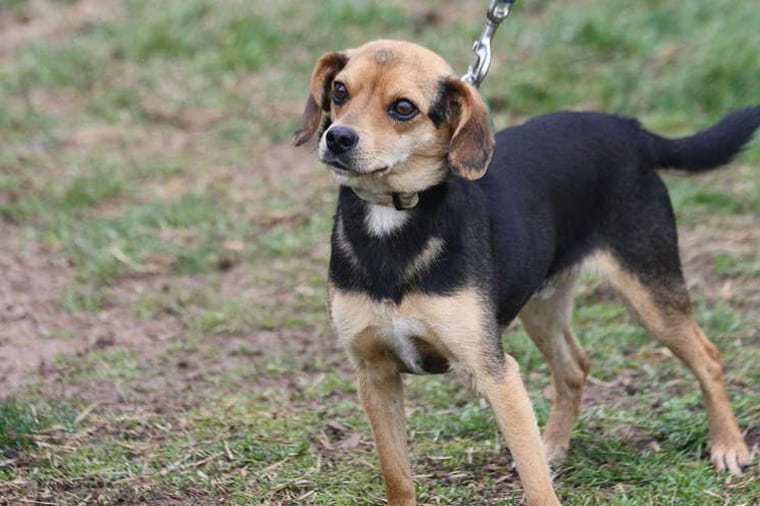 A Beagle – Chihuahua mix is called a cheagle. Chihuahuas are known to be the smallest dog breed in the world. They easily fit in a family setting as they are loyal and sociable, depicting a penchant for the warmth of a company. On the other hand, despite their small sizes, they are described as aggressive and always occupied.

As cute as it sounds, cheagles are cute likewise. Cheagles get the short tails and short stature of chihuahuas. They appear to be broad-headed and having floppy ears as well, attributed to the beagle breed.

Cheagles are known for their active temperament and often regarded as good watchdogs. Barking tendencies and aggressiveness are characteristics to be trained for cheagles.

For other interesting beagle, chihuahua mixes, read further on this content. 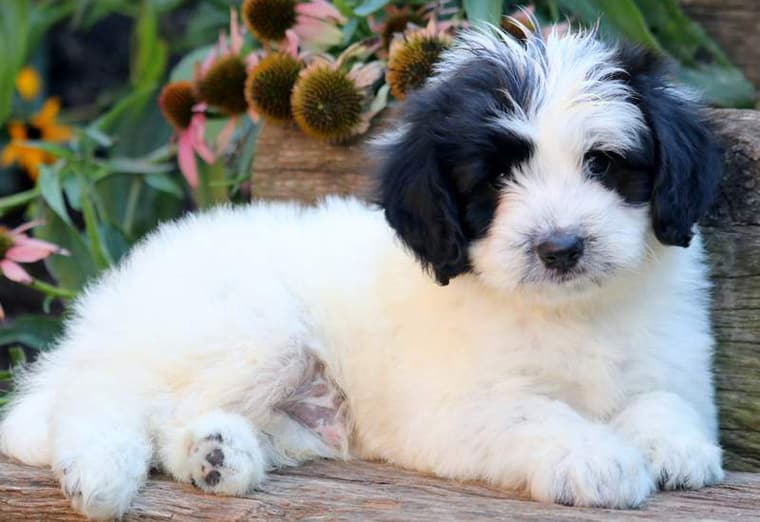 A Beagle-Poodle mix is called a Poogle. Poodles are known for their elegant statures with distinct fur characteristics. These types are enthusiastic and smart which makes them highly trainable and suitable for family settings.

A Poogle is described to be getting its fur quality from a poodle with heightened aptitude in performing tasks. They also display liking to training exercises and outdoor activities. 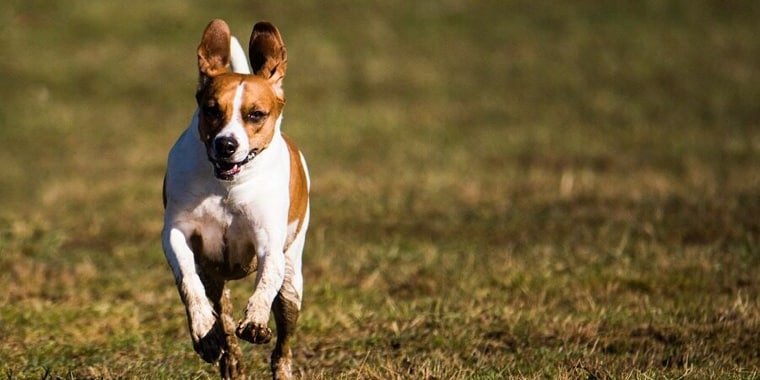 A Beagle Boxer mix is called a boggle. Boxer puppies are regarded as family dogs with confident stature ready to protect their territories and loved ones. When these are mixed with beagle characteristics, it is anticipated that a boggle will have an amiable character deemed fit around families and groups.

When you get to socialize with them, you feel the instant warmth of their company readily. Moreover, these are highly trainable because of their inherently smart persona.

Beaskies are characterized by their lively character which is always up for strolling or any form of exercise. The appearance becomes more interesting, furthermore because of the stark contrast of appearances of mother breeds.

Conclusion
Beagles are generally characterized by their affable, energetic, and intelligent temperaments. When these are integrated with other mixes, interesting qualities emerge usually mutually inclusive on heightened aptitude, a penchant for training, and amiable persona.